The Meaning of Flowers on Mother’s Day 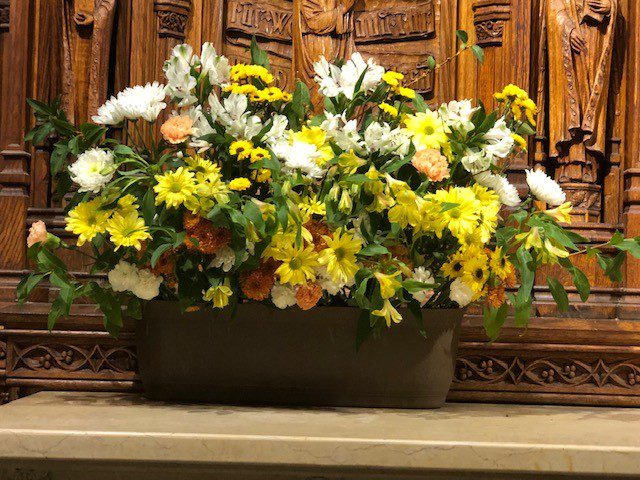 Anna Jarvis House established Mother’s Day in honor of her mother Ann Reeves Jarvis, a social activist and founder of Mothers’ Day Work Clubs. She heard her mother pray at the close of her Sunday school lesson in 1876: “I hope and pray that someone, sometime, will found a memorial Mother’s Day commemorating her for the matchless service she renders to humanity in every field of life. She is entitled to it”.

On May 10, 1908, Jarvis held a memorial ceremony to honor her mother and all mothers at Andrews Methodist Episcopal Church. She sent 500 white carnations for all who attended the service, establishing the tradition of the flower symbolizing deceased mothers. Increasing demands for white carnation led the floral industry to market red and pink blooms to represent living mothers. Increased commercialization of the holiday incensed Jarvis who became quite outspoken. While others profited from the day, she did not.

In 1943 she organized a petition to rescind Mother’s Day. She was confined to a Sanitarwas paid for by the floral and greeting card industries. St. Luke’s Flower Guild is pleased to dedicate the high altar flowers to all mothers.