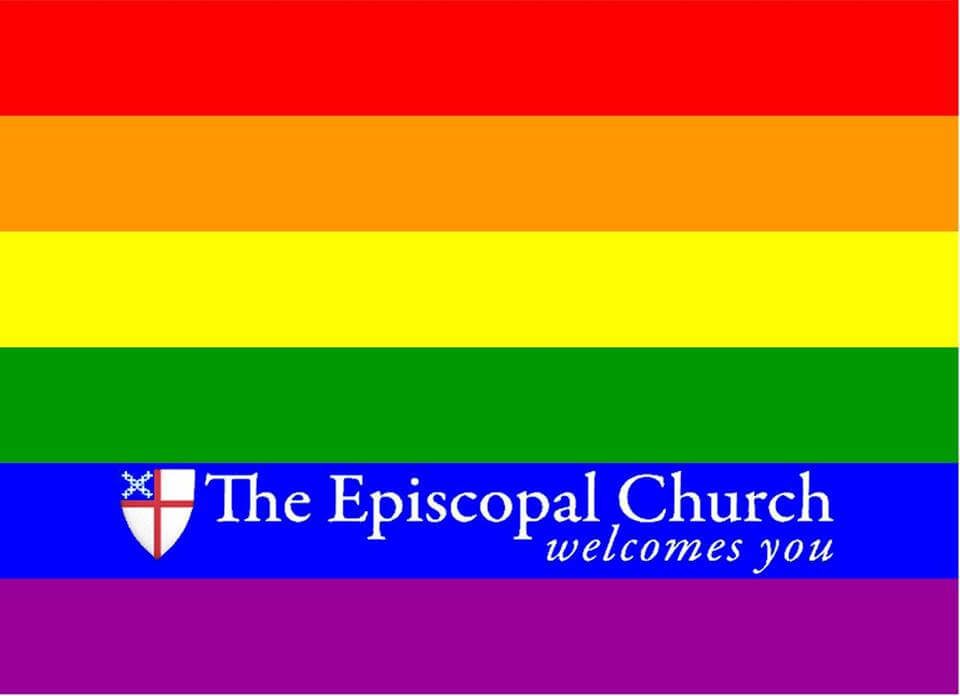 By the Very Rev. Benjamin A. Shambaugh

Five people were killed and 18 others were wounded in a shooting at Club Q in Colorado Springs. It’s hard to know what to say in a time like this. My heart goes out to the LGBTQ community, my LGBTQ friends, and the LGBTQ members, allies, and supporters here at St. Luke’s.  My heart is broken by this tragedy. As a Christian, I strongly condemn all forms of hate, of homophobia, and transphobia. I equally condemn those who claim to be Christian whose actions allow and even encourage hate and fear and prejudice to continue and grow. My anger boils over at those who continue to block sensible gun legislation and have allowed shootings to become a part of our daily lives.

It is when God seems the farthest away that we discover God is the closest and when we see the worst of humanity, we also see the best. I was profoundly moved by the story of Richard Fierro, an army vet, who subdued the gunman. I was struck by the words of Leslie Herod, a Denver mayoral candidate and the state’s first openly LGBTQ and Black legislator, who on NPR’s “Here and Now” described Club Q as a place of peace and love, a gathering place to be with friends, family, allies, and supporters, a place where you could be who you are, a place where you knew you were accepted by everyone who was there, a place you knew you could be safe. As she spoke, I found that my broken heart was knit back together. Her words and her description of that place and the people in it, gave me hope.  They described what the Episcopal Church and in particular St. Luke’s mean to me… and what I hope the Episcopal Church and St. Luke’s mean to you.

When tragedy strikes, it can feel like the world – and the church and even God – is against you. In this church and in this place, that simply isn’t true. This Sunday I used a new welcome at announcements which included the words “No matter where you are on your faith journey, no matter who you are, what you believe, or who you love… you are welcome here.”  We grieve with you. We stand with you. We also welcome you home.