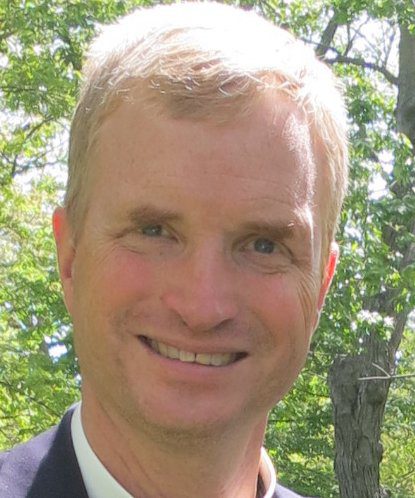 A Reflection by Dean Shambaugh,

A quick reading of Matthew 2:1-12 is remarkable for what it does not say. It does not say that the Wise Men were kings. It does not tell us that there were three of them. (It only says there were three gifts.) It does not tell us that they came to the manger on that first Christmas Eve. (It was probably more than a year later.) It does not say that they rode on camels. (Camels were used by traders. People of those days with enough resources to give gifts would have ridden horses. Think of Arabian stallions!) Despite folklore which provides names and racial identities, it does not give any hint of ethnic background or tell us who they are.  Recognizing that in many languages, a group of people that includes at least one male is referred to in the male plural (“men”), this passage does not even tell us that all three were men. Though calling them the “wise guys” might seem a little sacrilegious, calling them the “Wise Ones” might be far more accurate than calling them the “three kings.” From biblical sources, there is not all that much we know about those who followed the star. We do know, however, that they were wise and that in their wisdom they brought gifts: three gifts that I want to focus on today.

The gifts of gold, frankincense and myrrh tell us who Jesus is… and who we are to be if we, like the wise men, are to follow his star.  First, there is gold. Gold is a gift brought to a king to help his kingdom grow. In Roman tradition, kings of conquered territories often brought gold to newly crowned emperors. The gift of gold proclaims that the babe of Bethlehem would grow up to wear a purple robe and crown of thorns. Anticipating the words nailed above his head on the cross, the gift of gold tells us that the Christ child is also a king. Making the Christ child our king proclaims that his kingdom is worth not only being a part of but also something we want to help to expand. Giving gold is a way not just of honoring him but investing in the kingdom he proclaimed. The gift of gold reminds us that the baby from Bethlehem is a king. It also reminds us that following him means putting our money where our mouth is – or where our heart is, as well.

The second gift is frankincense. Frankincense, used in the temple, is a gift of worship. It is a reminder that Jesus the king is also Jesus the great high priest and that the baby born in the manger is also God.  Like a king, a priest is a powerful archetype. The gift of incense tells us that we are called to be mystics and saints as well as evangelists and kingdom builders. Like wise men and women everywhere, we are called to be pilgrims who go on spiritual quests, seeking God and playing our part in the epic journey of the salvation history. The gift of Frankincense tells us that all this great spiritual adventure can be ours if we worship, remembering that Jesus – the Word made Flesh – is also God.

This brings me to the third gift: the gift of an embalming spice named myrrh.  The gift of myrrh prophesies that the real power, the real kingship and priesthood of Jesus would be revealed in his death. The Wise Men are traditionally thought to be followers of Magus known as Magi, the word from which we get “Magic” or “Magicians.” Less like magicians than Zoroastrian astronomers, scientists or priests, the Magi were the type of people who would have recognized that the words “hocus pocus” came from a misunderstanding of the words “Hoc es meus corpus” (“This is my body”), said every time a priest lifts the consecrated bread.  For them myrrh represented the power that came from the self-giving of Jesus in his life and in his death . . .  and the resulting forgiveness of our sins. The gift of myrrh shows that we who follow Christ can also follow his example and transform death into life.